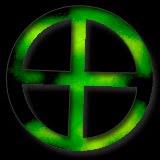 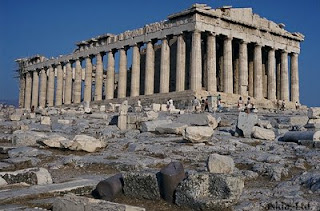 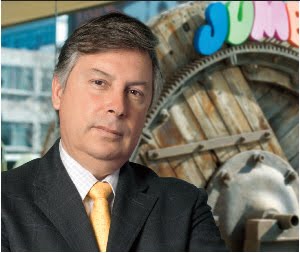 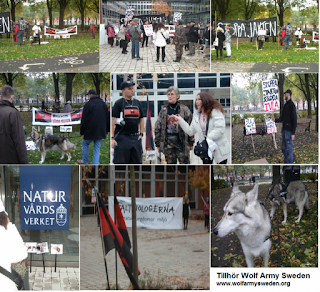 The House of Thyrsos, supports the campaign of the Organization “Wolf Army Sweden” against the plans of the Swedish government  that has proposed the reduction of the population of Wolves to 180 individuals on their State’s territory (something that will have effects also on the population of wolves in all Scandinavian ground and Russia).
We strongly believe that man, along with all other living beings on Earth, is only a guest on Her Ground, so man is false when he believes that has the right to decide “which kind is worthy of survival or how many of them”, and by that way to put in danger even mankind’s quality of life.
After all it is a “Hybris” to think that his is an absolute ruler on the Sacred Body of Gaia.
So, we call all of our Members and Kind Friends to support even from distance the campaign for the Rescue of the Proud Wolves’ population in Sweden by signing the online petitions which they will be delivered to the Swedish government.

It is the least we can do for the Protection of an Animal-Symbol of Hellenic and at least all Indigenous European Faiths.

You may read the announcement here:
http://www.causes.com/causes/436792-save-the-wolves-in-scandinavia/actions/1699612?causes_ref=email&template=activity_mailer%2Fnew_activity&utm_campaign=action_email&utm_medium=email&utm_source=causes 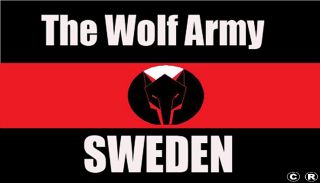 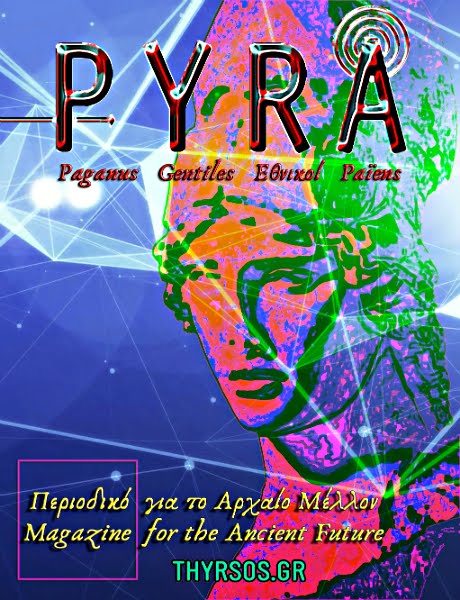 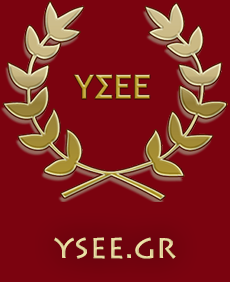 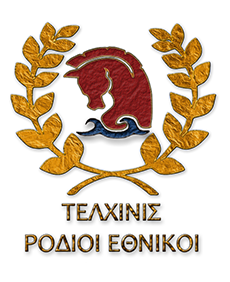 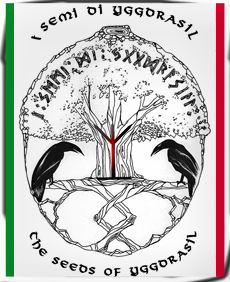 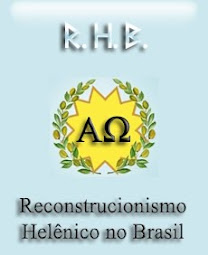 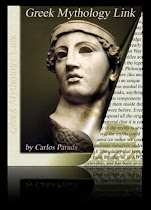 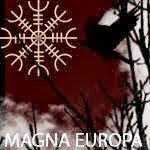 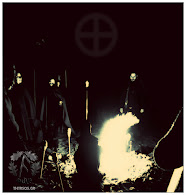